PlotBox named as one of Deloitte Technology’s Fast 50 2021 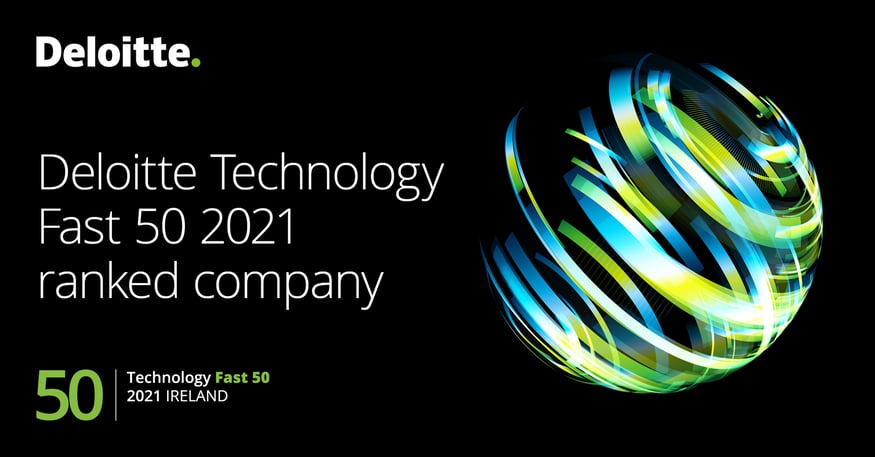 We are delighted to have been selected as one of just eight NI businesses to appear on the 2021 Deloitte Technology Fast 50, a ranking of the 50 fastest growing technology companies in Ireland.

Now in its 22nd year, the Deloitte Technology Fast 50 Awards is one of Ireland’s foremost technology award programmes. Celebrating innovation and entrepreneurship in Ireland’s technology sector, it is a ranking of the country’s 50 fastest-growing technology companies based on revenue growth over the last four years.

Cumulatively, the 2021 Fast 50 winners generated approximately €1 billion in total annual revenues and employed over 16,000 people in 2019. The average revenue of companies featured in the ranking was approximately €19 million, while the average growth rate of the companies over the last four years was over 700%.

“We are delighted to be one of just eight NI businesses to have made it onto the Deloitte Technology Fast 50 list. PlotBox began life as a start-up in 2012, and since then we have grown to become a global SaaS leader, supporting over 1,000 users across the world. This recognition is a reminder of just how far we’ve come, and I would like to thank our amazing team whose new and exciting innovations continue to help change the landscape of death care management.”

Check out this page to find out more about life at PlotBox!